Your attention is a good, very high-quality 3D shooting range, for which gamers will need a maximum of reaction and accuracy. Initially, gamers will be offered to practice, test their skills in training levels, and then they will have to shoot at a variety of live targets in order to pass the stages.

Picking up a sniper rifle users have to shoot opponents-bandits. The toy includes a single mode, but in the absence of an Internet connection, it simply will not start. Before the battle, users who were able to Sniper Arena: PvP Army Shooter are transferred to the Central part of the game map, but unfortunately it is unacceptable to move around the location.

Being at one point you can turn in different directions, you need at a fast pace to closely examine the entire circle and destroy all the terrorists constantly appearing on the horizon. Crouch and Dodge enemy bullets is also impossible, so further survival will depend on accuracy and lightning reaction.

The game contains three modes: capture territory, Team on team, and Each for himself, open to single-player and multiplayer games. However, from the beginning will be available only one map to play in the other locations you will need the required level. 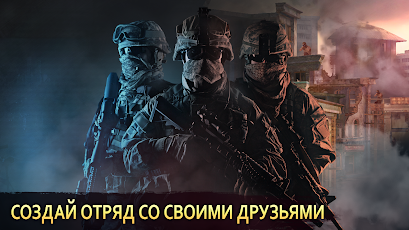 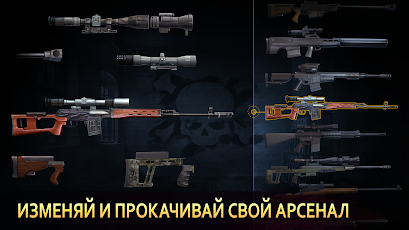 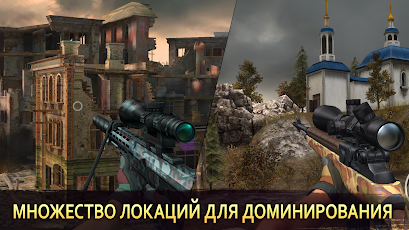 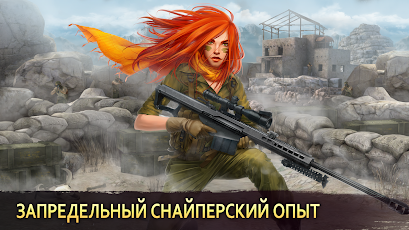