Magnificent three-dimensional shooting range, which has colorful cartoon graphics effects, a huge Arsenal of weapons and dynamic shootings. A dangerous terrorist group has seized all nearby areas and is now holding innocent city residents hostage. The main character is a major in the reserve, quite an experienced shooter, who not for the first time had to get into such situations.

Your task-to clear the way to the hostages, eliminating all the terrorists and free the citizens. In the initial mission, you need to break through the enemy fortification, shoot all the militants in the sieve and help the people in captivity to get out of the building. Gameplay can even say dynamic, because the characters do not stand at one point, they move around the location, can Dodge bullets and hide in shelters, shooting with soulless criminals.

Users are required to Major GUN : War on terror, and then by means of swipe to aim directly at the head of the terrorist and by pressing the button located on the right side of the display, to release bullets from their firearms.

Slowly, but confidently move through the level, you have to riddle more than a few dozen fierce opponents, undermine explosive barrels and extract money. 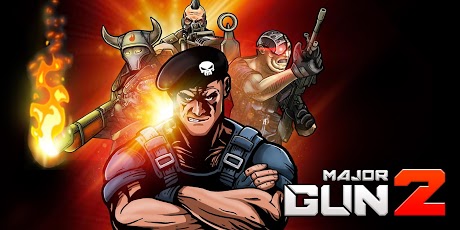 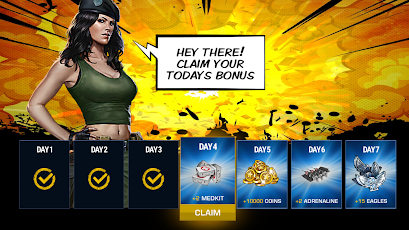 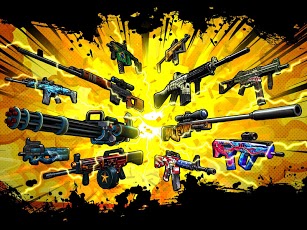 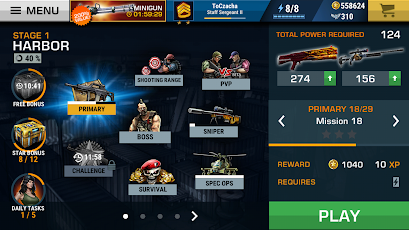