An excellent mix of role-playing and strategic game in which users will need to take control of a large castle and a brave heroic character, and then stand up for his defense, entering into unequal battles with assorted opponents. The evil and insidious demon-Lord attacked your castle, along the way kidnapping the beautiful Princess and burned down almost everything that was there.

From now on, players have to arrange him a sinister vendetta and save the pretty Princess from captivity. System lock control similar to that which we've seen in a Fallout Shelter. Move the first inhabitants of the Kingdom in the barracks, and then throws these characters on the global map, in which we have to fight with the fierce orcs.

During spectacular battles, users are given chests and gold coins, as well as they release the settlers with their unique skills, some can be assigned to the cooks, the second to make warriors, and the third - treasurers.

City residents work hard and bring players who have managed to Hustle Castle: Fantasy Kingdom, several important resources: apples and gold, all this is very useful for future development. With the exception of the Campaign mode, there is also a multiplayer game: the global map will depict enemy castles of other gamers who can attack and Rob. 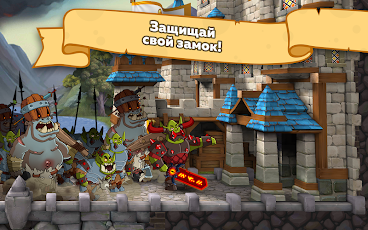 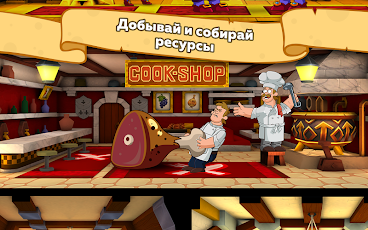 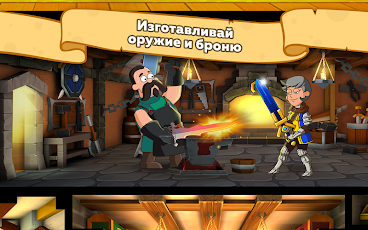 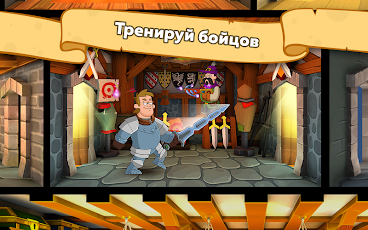 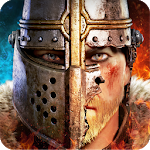 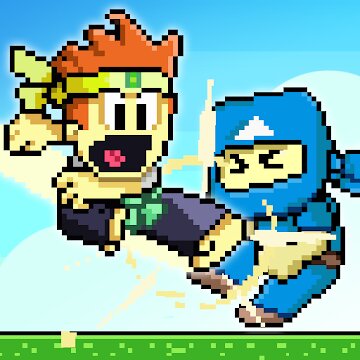