Toy combines strategy and action, besides has elements of horror. Events unfold in an abandoned mansion, which a few years ago left the protagonist. He had to leave his cute, cozy nest as the man began to notice the hostile behavior of his cats and stuffed animals that put his life at risk.

Gamers who managed to Five Nights at Barsik, will have to take on the role of the owner of a frightening house, and then have to return to the old mansion and all sorts of ways to try to survive in this hellish nightmare at least a few dark nights. Such a recommendation was received by the owner of a terrible home from a psychologist to whom he turned for urgent help.

To watch the horror happening in the house decide to install video cameras, and the main character is offered to pick up a tablet computer and put on a mask Freddie.

Placed in all rooms surveillance cameras make it clear where it is now wandering little evil killer, whose role will take on toys, cats, besides various virtual objects. Users do not have the ability to move around the rooms, their main task is to protect against assorted monsters. The game has beautiful graphics and frightening atmosphere. 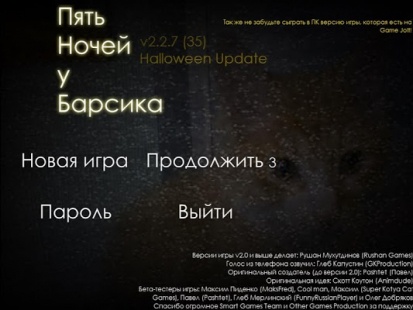 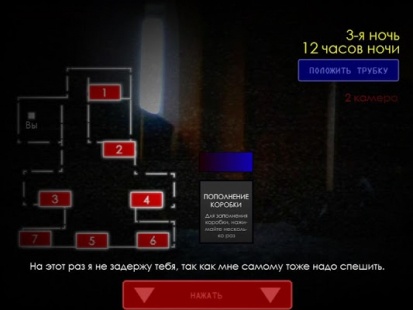 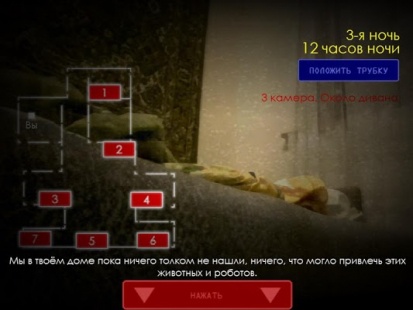 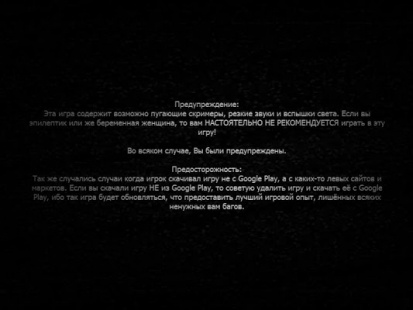 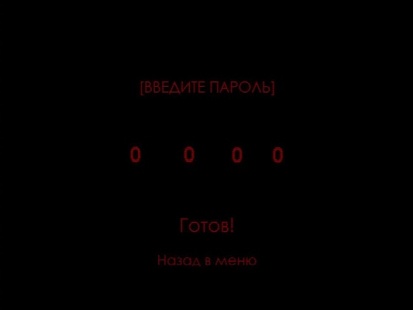 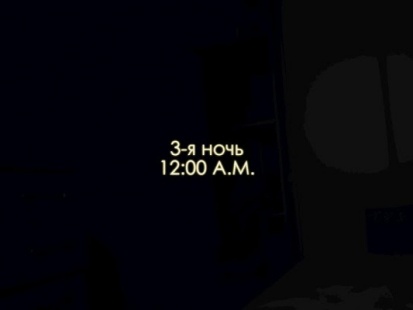 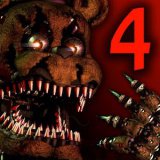