Colorful, with excellent graphics the game, telling original and compelling story about brave superheroes living in a boundless universe of marvel. Gamers are given the opportunity to choose such fantastic characters: Captain America, Spiderman, as well as Iron man, invulnerable green Hulk and other Marvel heroes.

Protagonists joint forces to destroy the cunning plans of God Loki and other supervillains. They just have to fight back, not allowing the antagonists to collect heavy-duty destructive weapons, with which you can destroy the planet.

A toy includes more than eighty assorted characters, over forty mind-blowing missions where you will need to look for galactic parts in areas known for the immense Marvel universe and there are spectacular battles with opponents, which will need to use their unique super powers, for example to activate stealth mode in flight and superpowers.

Here are the touchscreen and the console control system, numerous tests, which are given rewards lightning fast fighting techniques and super moves, for example, a devastating attack the Hulk and more. If you like this game, then advise your friends LEGO Marvel Super Heroes. 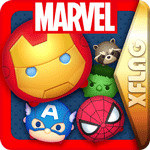 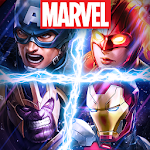 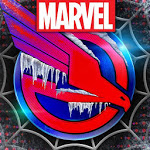