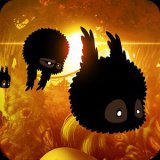 BADLAND - a fascinating indie game filled with a hurricane of adventures, received many awards and good reviews from well-known publishers. The events of the video game are developed in the forest, where all sorts of creatures live. The dense forest is completely overflowing with various obstacles, breaking trees and moving mechanisms.

The main character is a resident of the forest, which is necessary through easy management, simple touches on the screen, move along the forest thickets and not be in any trap.

With the exception of single-player mode gamers will get a full multiplayer game where you can play even four, using one device with Android OS, the main goal of which is considered to be survival.

From now on, the set of "Eternal day" contains about fifty new levels. The corrections were made some impossible missions in the collabo and the smallest of errors. Editor connection with Clony now started to work. If "BADLAND" starts to crash at startup, you simply need to disable the Google Billing emulation by going to the setup menu of the Lucky Patcher application. 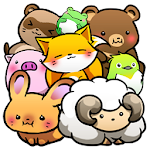 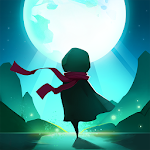 Path: Through the forest 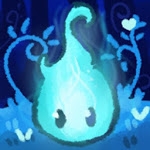 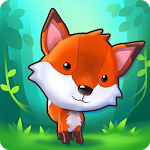 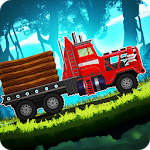 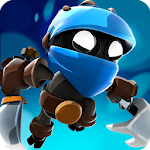