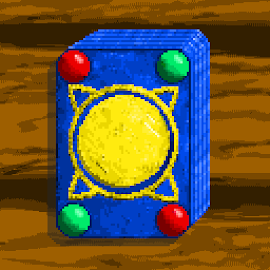 Cardastrophe - enjoy a new game where you can immerse yourself in the pixel universe, addressing the protection of the Kingdom from the attacking evil. Use magic deck of cards, not letting the enemy win. Destroy the many enemy buildings, depriving them of their power. As well as going through the levels, gaining a lot of knowledge about the fantasy universe, defending, and attacking opponents, without giving them the opportunity to recover by starting a new battle. Try to unlock many new cards, getting a lot of experience during the course of the game. Use cunning tricks and distracting maneuvers, trying to think of tactics of behavior in battle. The graphics in the game is quite an authentic style that will appeal to a large number of players around the world. 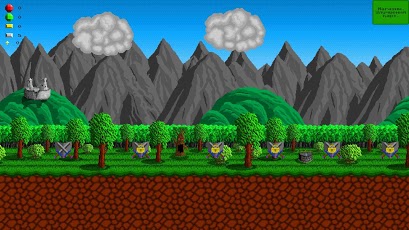 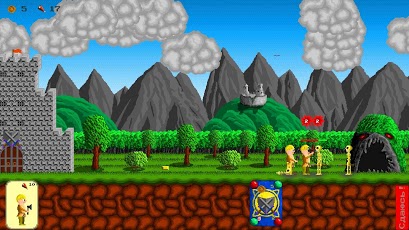 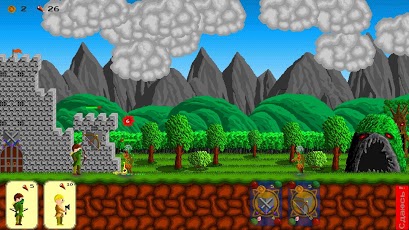 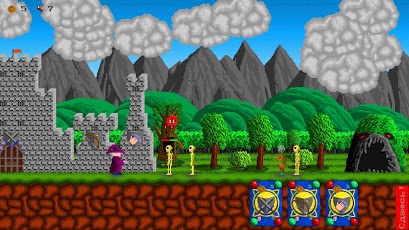 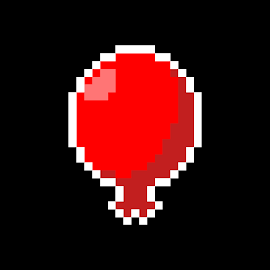 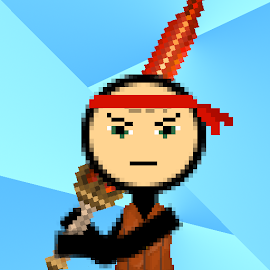 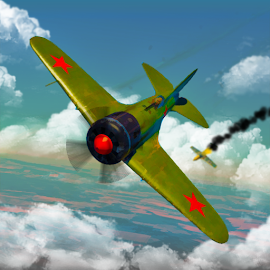