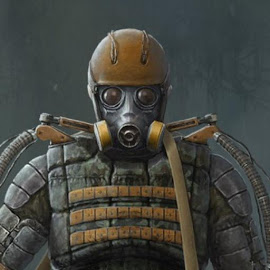 STALKER: Oblivion ZONE - we present to your attention a game made in the style of a visual novel, where the developers decided to take the world of the Stalker game as a basis. Game events will take place in a desert area, which is located near the Zaton, where there was a large release of radiation from the Chernobyl nuclear power plant. You are the most common stalker named Max, who wanted to earn some money before he leaves the Zone. In the game, you will expect an unrealistically difficult survival, a living universe, a large number of possibilities, many worlds, as well as stories. The plot of the game will in no way intersect with either the Shadow of Chernobyl, or with the Clear Sky and the Call of Pripyat, which is why the game will appeal to everyone. 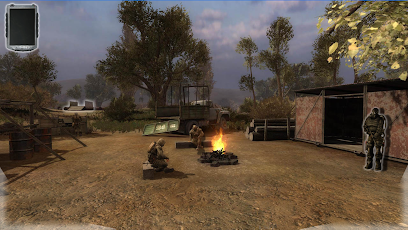 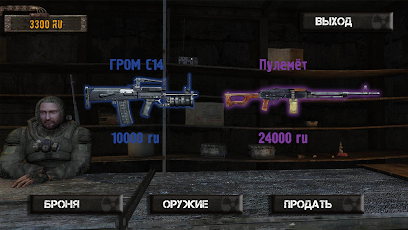 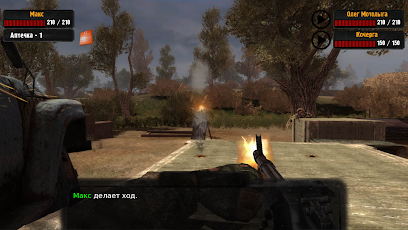 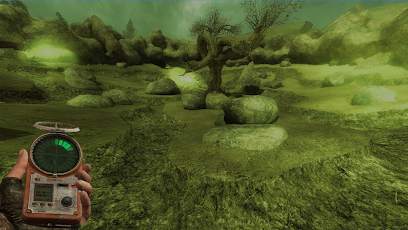 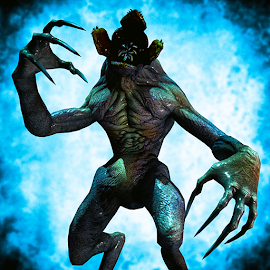 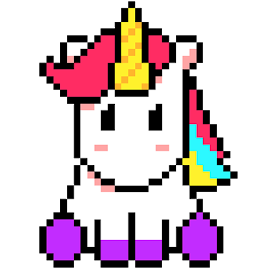 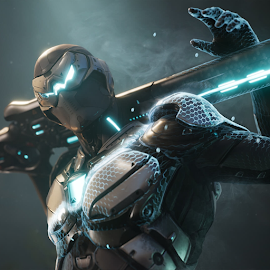 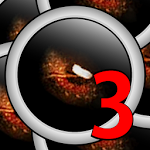 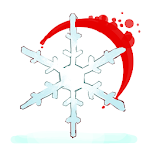