Call of Duty: Strike Team - The legendary 3D shooter of all time, which again will please the furious fans of shooting games with its unsurpassed graphics and excellent gameplay, but on Android devices.

The newest version of "Call of duty" will offer gamers a completely new ultra-revolutionary approach to changing the panoramic view, where gamers without much difficulty will be able to instantly switch modes from the first and third person, and fully control the dynamics of the battle during the establishment of the strategy.

If you tell superficially, the storyline of the newly made game will tell about the United States of America, the sudden attack on the state of an unknown enemy and you in the face of a professional fighter, with the help of your first-class team to perform secret missions to detect the instigators of the terrible Third world bloody war.

The video game includes two game modes: survival and company play. In the first gamers will be offered to destroy the endless enemy waves, the difficulty of which is growing every second. Call of Duty also supports external controllers. 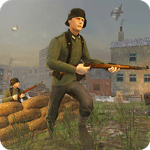 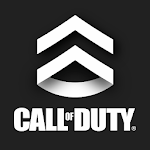 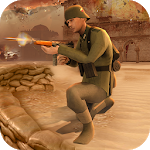 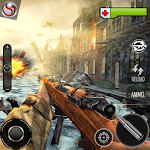