A wonderful strategy game in online mode, in which there are elements of a network simulator, which added massive battles for the land. The game will plunge users into the wonderful world of the middle ages, where great rulers rule and fight among themselves, will give the opportunity to visit the skin of a powerful king and be on the battlefield, managing his army and a Grand Kingdom.

This great strategy has an amazing atmosphere, excellent gameplay, stunning graphics effects and Russian-language support. Before the initial battle, gamers will have to deal with the persistent development of political resources, economic component, as well as all existing military power.

At this level of development is quite easy to get defeated-tips begin to get very bored, without giving a chance to choose another path of further development. The whole process of initial upgrades is dictated, but it will not be permanent.

Toy includes spectacular battles with players in multiplayer, bright colorful picture, dynamic sound, a wide variety of all sorts of tasks with an acceptable reward for their successful implementation, and more. If you are interested in this game, then invite other users Throne: Kingdom at War. 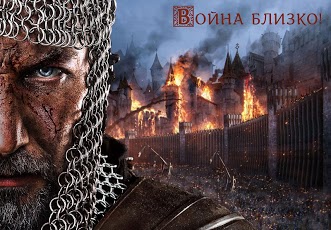 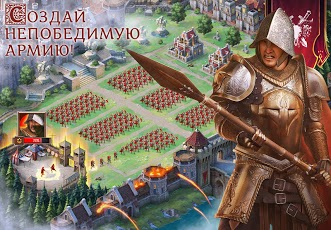 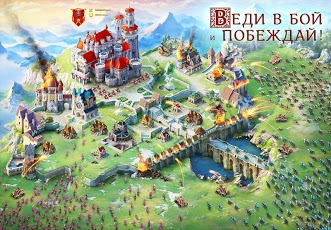 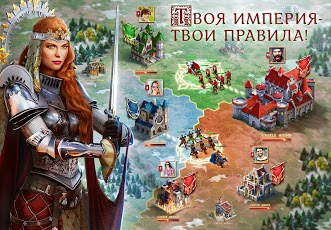 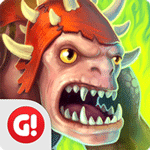 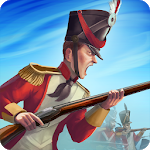 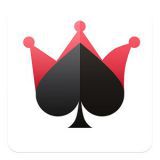