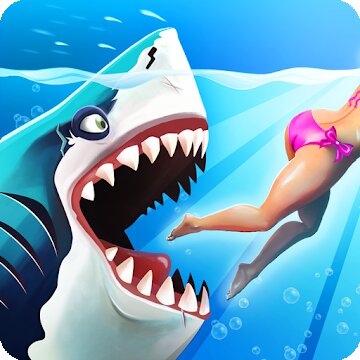 Hungry Shark World - the long awaited sequel to the popular naval simulation game in which new species appeared more angry hungry sharks. Gamers are given the chance to play the last and most likely the final part of the dangerous underwater world and face in mortal combat with new sea monsters, using a very convenient, simple operation.

Fishermen and vacationing tourists will also come across for your Goodies. An amazing adventure with more brutal, huge sea monsters will happen on a large planet filled with endless beautiful seas, people coming from other cities and delicious fish.

Goal of the game remains the same, it will be necessary to feed and raise, initially small in size shark, energetically moving through the wonderful sea, on the way eating delicious fish, crabs, octopuses, turtles, eating human flesh, while pleasing the Goodies and avoid collision with other dangerous sea creatures, from which giant sharks, stingrays, jellyfish and experienced, armed with rifles, nets and harpoons of fishermen, able to inflict severe injuries or kill your predator.

In addition, at the time of movement, you can find treasure chests, where there are gold coins that are spent on a variety of bonuses and other useful things. All these items as you progress through the levels can be found at the bottom of the ocean. 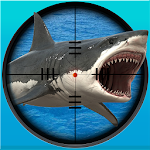 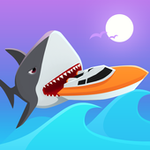 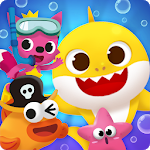 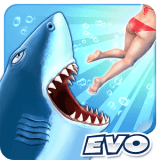