This fun cartoon toy will take users to the fabulous Kingdom of card battles, where they will go on an amazing adventure. The game is quite a long time was created specifically for the furious fans of the famous animated film "adventure Time". Cartoon network game Studio was engaged in creation of a cartoon game.

Many gamers who watched this adventure cartoon, probably already guess which of the characters placed in the enchanting game world. Moreover, this great toy will be able to appreciate and approve, not only fans of this cartoon, but also avid fans of such a popular genre.

Originally androidiani will take on the role of Jake. Their main opponent, as if it did not seem strange, he will act. And if you say more precisely, his second Self. To win over his dark side, you need to collect a huge deck of strong cards.

From the beginning, for gamers who decided Card Wars Kingdom, will open only a few cards with magical creatures and a small number of simple magic spells. Heroes can fight enemies not only with their physical strength, but also through the use of magic. 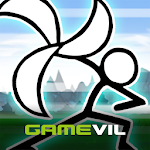 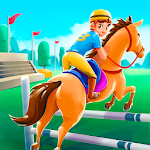 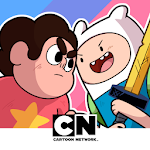 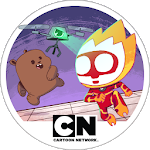 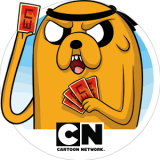