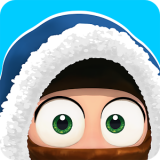 Clumsy Ninja - a good, having a fascinating story Android game, where for the first time was used a special modeling technology, called EUPHORIA, for most touch devices, with the power of which the hero becomes more realistic.

During gameplay, gamers will have all sorts of methods to interact on the key character, good-natured, but very ridiculous ninja to give him the opportunity to become a true master of martial arts. Wonderful gameplay, instant reaction of the protagonist to the action of the player.

A lot will depend on the situation and the change of facial expressions, and his character and movements, which are quite realistic, to the point that sometimes it seems that you control a living character. The game contains a convenient simple control, which together with beautiful three-dimensional graphic effects, which makes the Android game the best in its own style.

The main goal of gamers is to save the beloved girl of the main character. To implement all this, users will need to sweat a lot and overcome more than seventy enticing levels. More than sixty different interactive things that are ready to help a young guy in a variety of situations at the time of his incredible adventures, allowed to share their own achievements with friends, all sorts of complexity stages and huge opportunities to personalize the protagonist. This hero at any time will be able to cheer up and never disappoint. 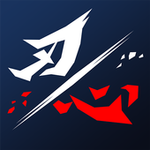 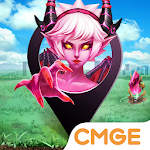 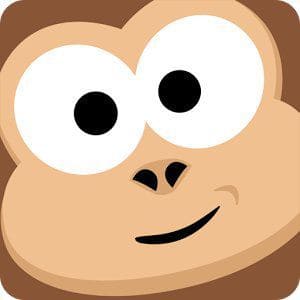 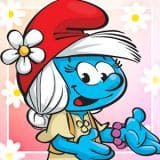