Bright card toy, where users have to stand up for Britain, saving her from the most dangerous enemy troops. Power-hungry Queen Morgan, along with his army managed to conquer all of Camelot and now the main task of gamers will be to collect and obtain incredible abilities that will further help them fight evil and defeat him in this unequal battle.

You are the chosen hero, the last hope for the salvation of Camelot, who was captured by hordes of terrifying monstrous creatures, summoned by the evil Queen. You may be interested in this question, why actually you, and not the legendary king Arthur? Just Arthur had more important things to do, so this time the king can not enter into a crushing battle against dangerous monsters.

Many brave warriors engaged in the search for something that can stop the sudden invasion of frightening monsters, namely-the Holy Grail. This is an extremely exciting storyline without any unnecessary details, will meet gamers who were able to Heroes of Camelot, in this amazing game.

The toy has excellent graphic effects and contains Player versus player battles with several tens of thousands of gamers from all over the world. 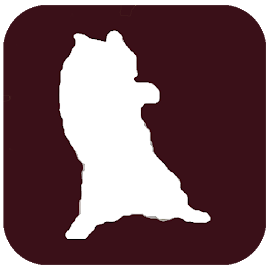