Empire Warriors TD Premium: Tower Defense Games - is a strategy "tower Defense", where graphics is a bit like the popular game Kingdom Rush the project. Throughout the gameplay you need to protect the Empire from the invaders. Am very proud Kingdom, but now the enemies want to make a blitzkrieg and change in your favorable direction the political map.

You need to do everything possible to destroy their plans and teach a lesson to all enemies in its path. Empire Warriors TD: Defense Battle – it's just a great toy, where there is a combination of role-playing and strategy games. During the game you move to a fantastic valley called Loria, where people live, goblins, elves, dwarves, orcs, as well as many other monsters.

You need to try to protect their own land from enemies, build defensive towers, conducting battles with enemies. Throughout the game you will be able to apply several properties: Barak, Archer and Golem, as well as use improved strategy, fighting enemies. The game has several game modes in which you can play with your friends. 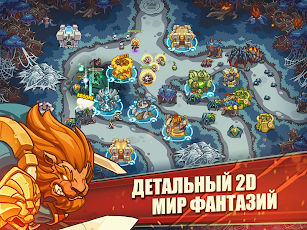 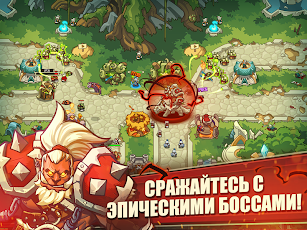 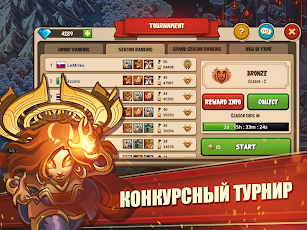 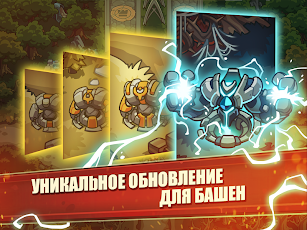 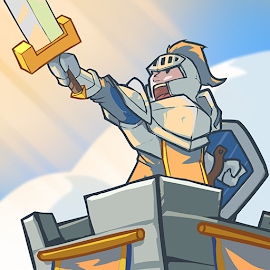 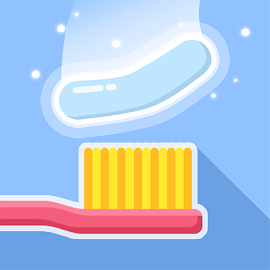 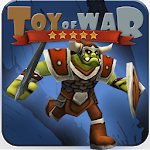 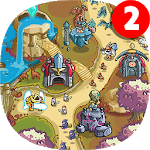 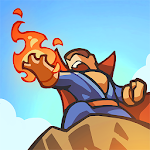 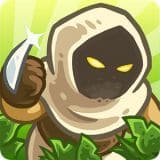