Armored Squad: Mechs vs Robots Online Action - is quite cool multiplayer action in the third person with a wonderful low-poly graphics, as well as a huge number of different maps present in the game. Gamers get team battles robots with different sets of weapons, as well as their characteristics.

Thanks to the victory over the enemy, and the collection of captured parts, you can somewhat improve the condition of his main character, turning it into a completely non-destructible character. Armored Squad: Mechs vs Robots is a team shooter. Realistic three-dimensional graphics that requires a super smartphone?

Here you can do without her participation. Do you need fast Internet access here? No, we can do that, too. Difficult management and many long battles? Maybe later, but not this minute. The toy does not have the above features, but there are unique dynamic battles, team battles, a lot of offline levels, as well as boss battles, because of what you will have fun for a long time. Good game, gamer! 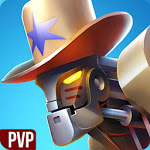 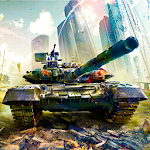 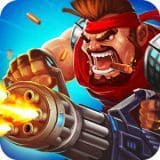 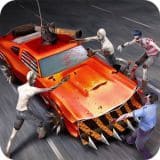 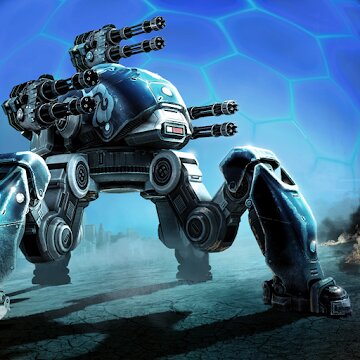