Block Craft 3D: Building Game - is an interesting mobile simulator, design and gameplay which is generally made in the style of the famous toys Minecraft. Try to build your own metropolis in a country without borders, which will be attended by various buildings and infrastructure, filled with its inhabitants and animals, enemies, along with plants that can add to the fairly well-established gameplay a little adrenaline.

Explore, create, walk and just enjoy the beautiful process of the game. This is a unique game in which you can build almost anything – in this game it will not be difficult to do. Just initially choose what you want to build, and the toy itself will tell you which block is better to choose for this task. After the completion of the construction you will receive an impressive reward.

In Block Craft 3D: Free Simulator you can create your own city based on unique thoughts. You have the opportunity to settle in the city of people, but if you really want, you can try and animals. This is your universe, and only you decide what and where to put it, as well as what new to implement in the near future. 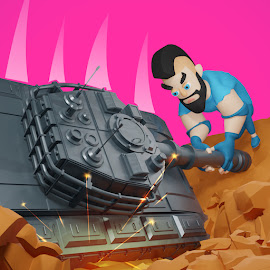 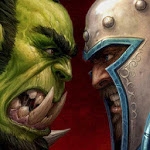 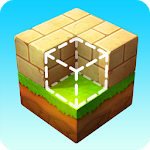 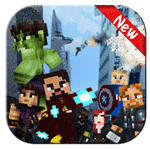 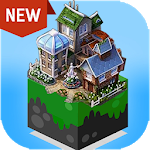 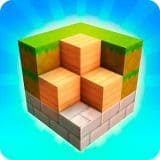