DRAGON BALL LEGENDS - is a great action-fighting game from the developers BANDAI NAMCO in the setting of the famous manga/anime. Players will be able to really appreciate the graphic design of the game, as well as a convenient system of battle, with which you can apply unique attacks on opponents. Also playing in this project, you can meet new characters, as well as newcomers who have only recently appeared in this project.

Challenge real opponents and prove to them that the invitation was definitely taken in vain. DRAGON BALL LEGENDS - really great toy, created by the anime and manga Dragon Ball. Control a popular character and use it to fight a lot of different enemies on your way. Fight in high-quality three-dimensional locations and get pleasure from the voice of the main character.

Challenge real gamers from all over the world and fight in the arena. Manage your character by simply touching your finger to the screen, and spend super attacks for which you get experience points. Suck and improve the ability of your own character and achieve great results throughout the game. 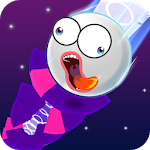 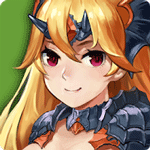 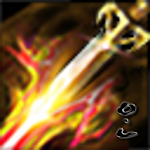 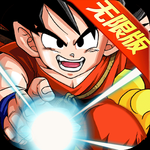 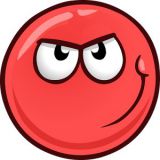 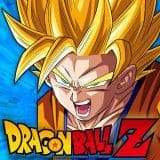