NITRO NATION 6 - is the best sports simulator for racing races on a straight track. This toy is known to many gamers, because actually here the creators were offered great three-dimensional graphic effects, beautiful fashionable sports cars, lightning races, as well as a good opportunity to compete with real gamers from all over the world.

Go on a special road, try to prove your professionalism that you are the best racer. The game mechanism is quite similar to many modern Android games, where there are such races. Players will observe the tachometer arrow to get the maximum acceleration, and then at the time of racing competitions in a timely manner to switch the gearbox to the sports car increased speed lightning, seeking victory, being the first for the finish line.

Initially, you need to pass a small training course, then the player gets into the car garage and gets his first car. There are several game modes: high-speed racing competitions against real players and interesting story missions, where money is earned and new models of cars appear.

The initial rounds pass without too much difficulty, your opponents will be as fast, nitrous oxide did not immediately see, but soon slow car turns into a jet, which will improve, to buy different parts. 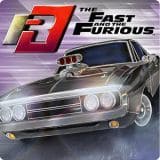 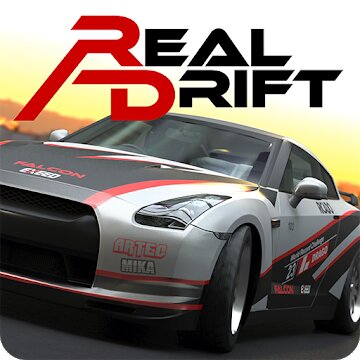 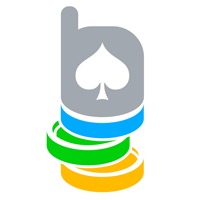