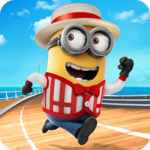 Minion Rush: Despicable Me Official Game - is a fun cartoon arcade game. It is based on the story of the animated film, which means the key characters will be cartoon characters. In a fun team of minions gamers will have to become the Minion of the Year, but this title is not easy to get. Such an important title, you can get it, just kill the laugh of the antagonist, the supervillain GRU.

Basically like arcade fans of this cartoon, as the developers were able to leave a funny humor, as well as a lot of different bright pictures, referring to your favorite original. The game is a wonderful runner, liked by many children. Will have to overcome all sorts of obstacles, run at lightning speed, constantly move, jump and leave behind other minions.

For a considerable raising fun here without too much difficulty you can invite buddies and will play the final results. During the gameplay will be asked to move through dozens of diverse buildings, any of them will portray a newly-made stage with a unique mission that you want to perform.

Naturally, this will become adore GRU despicable actions, faces, clever tricks and deception. Use different clothes for your minions and get bonus points at each location. Do not forget at the time of the competition to collect ripe bananas, because a larger number of fruits collected gives the chance of special abilities, for example in a fight with the leaders or in small games, which in the arcade a dime a dozen. 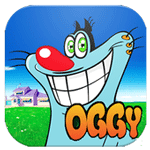 Oggy And The Cockroaches 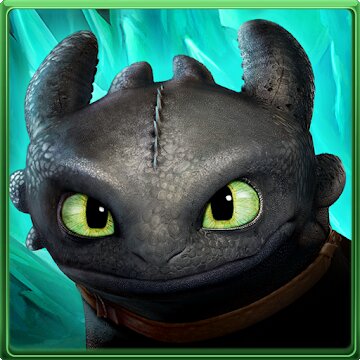