A great simulator of urban development, where you have to play the role of the newly mayor.

The action of the video game takes place in a forgotten people's territory. The government of the country sends you to unfamiliar lands that establish a completely new city, which in the near future is obliged to grow into a developing metropolis. The initial state budget will be enough to build a small town with all the amenities for future residents. By the way, the population will increase when you manage to create a comfortable environment. The lack of water and other utilities, as well as parks and entertainment centers can lead to a complete collapse. Therefore, you should initially distribute the available money to please absolutely everyone without exception. You can replenish the balance with the help of taxes received from people, the percentage of which will grow with the right disposal. Village City - Island Simulation today is considered one of the best applications of the genre. The authors of the project were able to collect almost everything you need for a perfect life.

The application certainly deserves your attention. The developers have tried to pay attention to all the details. 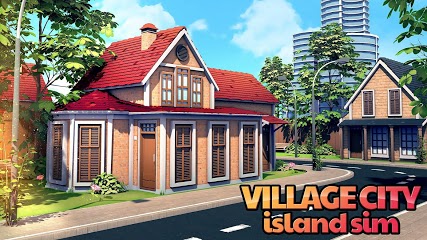 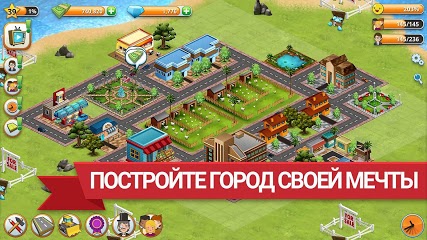 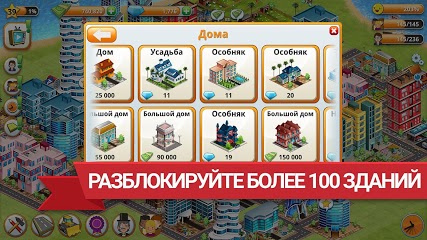 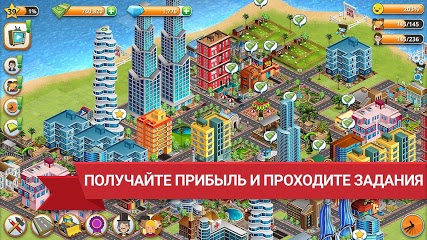 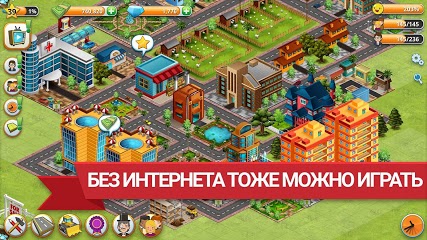 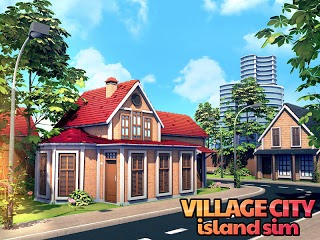 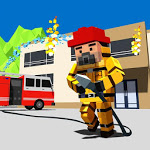 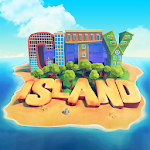 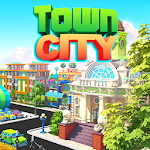 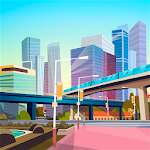 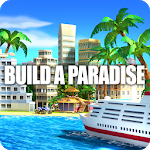