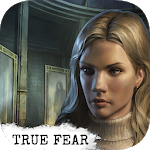 The long-awaited continuation of atmospheric horror, won the hearts of millions.

In the center of the events a young girl named Holly Stonehouse, who alone decides to go to an abandoned hospital in Dark falls. She wants to unravel the fate of the deceased mother and find out about the origin of her sister. Arriving at the destination, the main character begins an independent investigation. Meanwhile, her footsteps moving terrible evil that will overtake you and make you pay for interfering. To get to the truth, the character will have to solve various puzzles, study the records found in the diaries of the mother, explore the territory of the hospital and understand the true meaning of the photos received from a stranger. But do not forget about the pursuer, who is able to spoil the search and lead everything to destruction. True Fear: Forsaken Souls Part 2 will give everyone a chance to get a lot of fun and new emotions.

Get to the truth and make a chain of past events from the evidence to uncover the mystery. 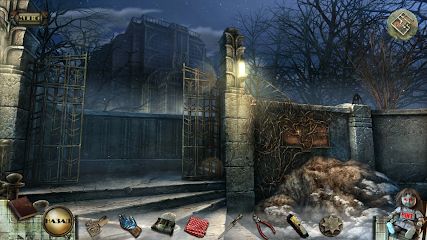 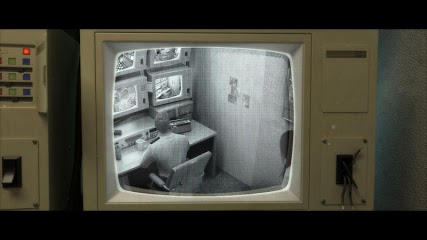 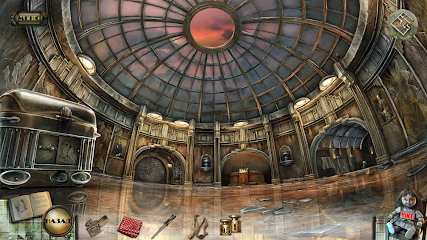 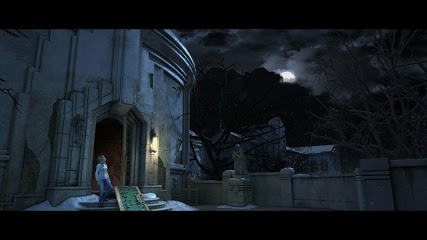 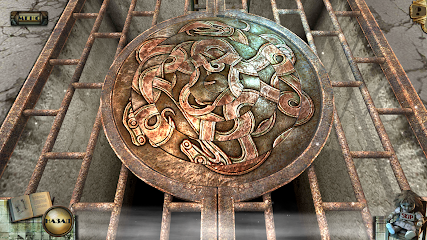 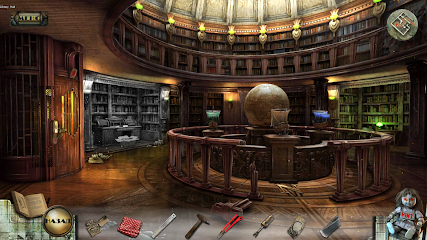 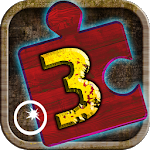 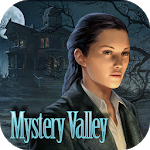 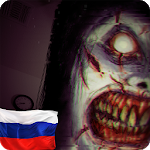 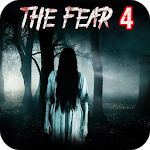 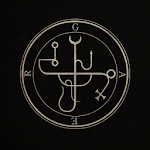