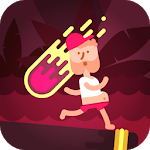 Ocean Motion - One Finger Survival - is considered one of the entertaining arcades, in the center of the storyline which is a brave pirate, who became a hostage of a strong sea current. He found himself on a raft when large comets began to fall inexplicably to earth. The main task is to avoid collision by any means, while collecting gold coins. They can be spent in the store, which sells various improvements and skins for the boat. In the process of passing the gamer will be accompanied by pleasant music that adds a piece of magic to the atmosphere of the story. The gameplay is optimized, therefore, will allow absolutely everyone without exception to enjoy this video game. 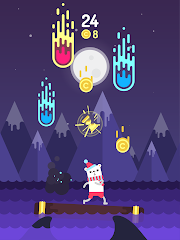 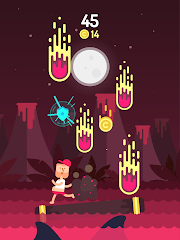 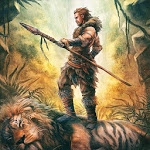 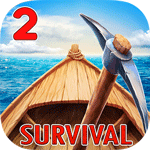 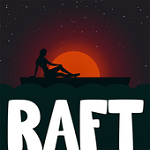 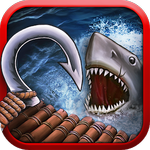 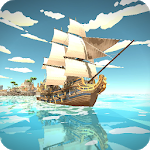 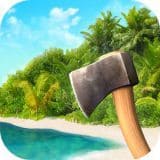