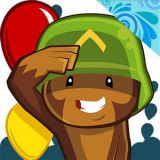 Bloons TD 5 - an exciting Android toy in the style of “Tower defense", where you have to control the monkeys. The game does not have a storyline, but the gameplay will bring a lot of fun and will not get bored. The game contains six different modes: Odyssey, company, random missions, multiplayer, special missions and daily challenges.

Some modes will be initially unavailable to open them you need to get the twentieth rank. During the selection of the stage you need to set the complexity, moreover, because what complexity will be selected depends on the end of successful completion of the reward received, the more difficult the level, of course, and more money will be given to gamers.

When you find yourself on the location, you can immediately buy new combat towers that will have to be placed on the playing field to destroy the enemy side - balloons. Each eliminated ball gives the opportunity to receive money that will buy new towers and improve previously installed.

Initially, players will have a normal monkey throwing spears at flying over her balls, then there will be spillmat, shooting in different directions with a higher speed. All towers are upgraded, each monkey has several levels of improvement. 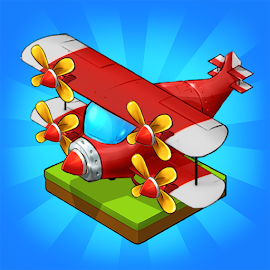 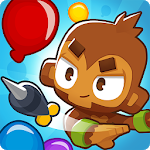