Kill Shot Bravo - a fascinating three-dimensional Android game in shooting gallery, which has good graphics effects. Most gamers have probably forgotten about a full action, the reason for that is countless virtual galleries that broke the Internet. Today we want to present you a small mixture of action with a virtual shooting range.

Unfortunately, the game does not contain any storyline, all you will know is the people's Republic of China as you will appear in China. The key character masterfully owns many types of weapons: snipers, pistols, shotguns, machine guns..., and he will repeatedly save your life.

Throughout the game, gamers will pass mini-mission, each of them has a special task, such as the destruction of a terrorist group. However, the levels are not always so easy, occasionally players will need aiming accuracy, excellent reaction, quick decision-making, and most importantly caution and care.

There are several types of various missions and in addition to the usual passage can participate in extremely dangerous and difficult missions, as well as freely penetrate into small buildings, killing criminals. And the most basic is the weapons that the user will receive during the passage of stages. 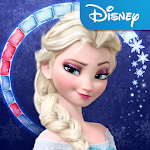 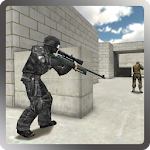 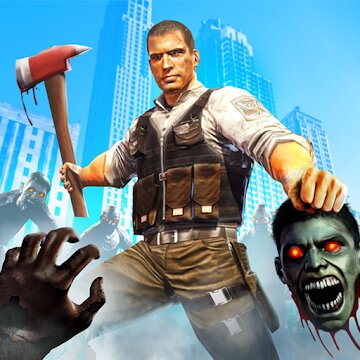