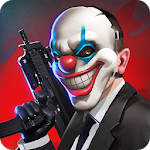 This game is a quality shooter, in which the action takes place in the first person. Here the player will act as a special purpose soldier.

The special forces group became aware of the information that the terrorists intend to take hostages. To stop their insidious plans, the command decides to send elite fighters to the place where the crime is planned. The task of the soldiers will be providing counter terrorist group, as well as the suppression of the intended crime. In the game Elite SWAT - counter terrorist game the user needs to control one of the fighters belonging to an elite team. Will require to confront criminals. The game contains an extensive Arsenal of weapons, smart opponents, as well as dynamic firefights. This game is sure to appeal to fans of quality shooters. There is a great graphics that creates a special atmosphere. It will help the user to fully integrate into the gameplay and get a lot of fun. The game has different maps, tasks, tactics and much more, which makes the process diverse.

This game will help to have a great time and get new experiences. Management here is made so that each user can easily interact with the gameplay. 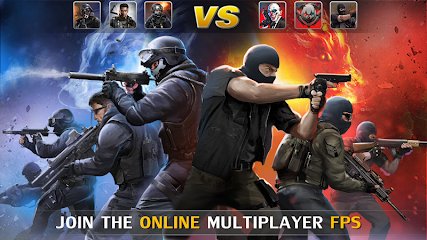 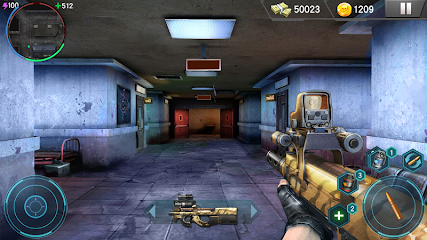 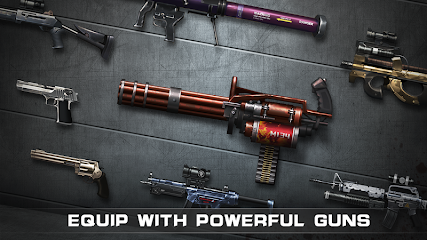 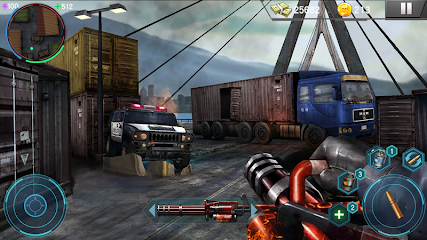 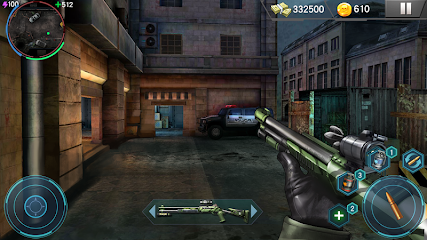 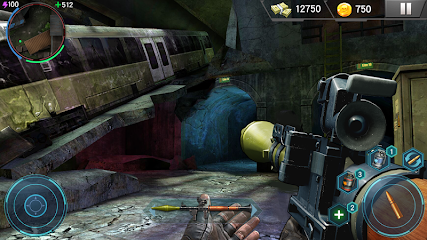 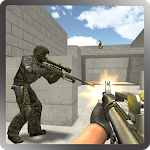 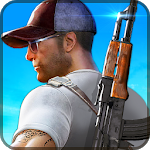 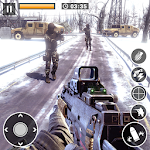 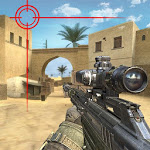 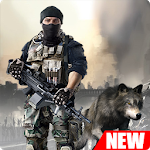