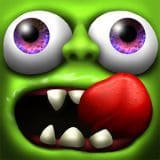 Zombie Tsunami - a fun application in which the authors offer to feel like a zombie. During the game, you need to replenish their ranks with fresh meat, which will often fall into the clutches of your bloodthirsty subordinates. Over time, the army will reach hundreds of ruthless individuals.

You will have to start small, one green monster with a cloudy look and an open drooling mouth will follow orders. But when you get into the eyes of a carefree man, quietly walking the streets, instantly attack and devour the unfortunate victim and then you will have an extra unit under control.

On the path of detachment all the time there are all sorts of obstacles in the form of downed aircraft, old cars and anti-personnel mines. the Developers have added a couple of super techniques: giant dead, burning of the neighborhood from the laser and a huge wave.

Game currency, which will always be in the most unexpected places, you need to implement different elements for your brethren. Cartoon graphics and a wide range of colorful special effects will allow you to have fun, giving orders to crowds of infected monsters. The game was praised by critics and found the love of many users. 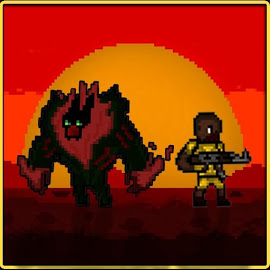 Stay alive: alone with the zombie 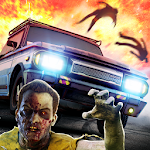 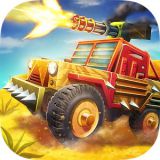 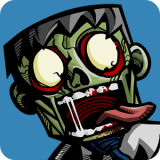