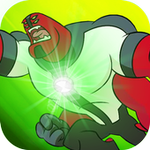 Ben Super Alien Fighter Hero : Action Game is a great action game featuring superheroes. The hero is an alien creature named Ben. He possesses unusual abilities. Together with them, he is able to fight the dark forces that intend to destroy everything in its path. The character will stand in their way to give a fitting rebuff. The user needs to control this character. Gamers are waiting for exciting battles, accompanied by picturesque special effects. Interact with the game will be easy, because everything is done very simple and understandable. Ahead of a lot of interesting things that will not allow the player to get bored. 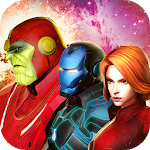 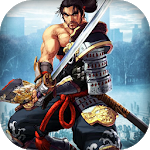 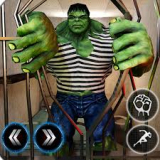