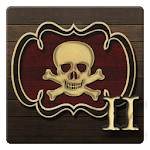 Pirates and Traders 2 - the continuation of an exciting strategy, telling about the difficult fate of pirates. Players will learn the story of a new character who dreams of becoming the strongest pirate in the history of mankind. However, to achieve this result is quite difficult, so you have to make every effort. Remember that you make your own decisions during the dialogues, which directly affects the ending of the video game. The future of the heroes of the magnificent story depends on you. The interface of the project is decorated in moderate colors, which will focus on the storyline of the application. Immerse yourself in the universe of robbers and government soldiers. 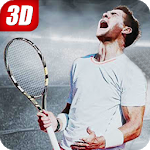 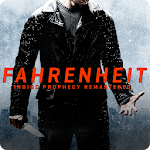 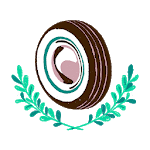 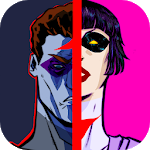