Castle Cats - A fun animated game where users need to focus on creating guilds and take command of the fighting cats. Gamers together with a brave and fearless knight Conan, the mighty magician Francis and agile Archer Katniss to fight the dreadful and ruthless Nekroman, who managed to enslave the whole world.

Do not forget that you are considered the leader of all fearless cats. Find all the heroic characters, which in the game there are more than seventy pieces and take them into their ranks. Each of the characters has its own differences, they are different in appearance and have unique skills.

So try download Castle game assemble your army of cats and will fight with the evil Necromass, suggestive fear in the residents of big cities. Complete exciting missions and resume Skating. Players can personally engage in the creation of new fighters for their own Guild, if they apply alchemical skills.

Improve their skills and develop abilities, but to implement this you will need to use certain resources and virtual money. It should be remembered that not all four-legged creatures are good-natured, some of them have the ability to soar in the air, and others at any moment can be furious. 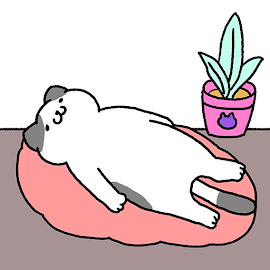 Purrfect Cats -Cats are the Best- 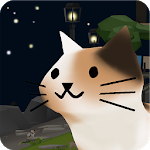 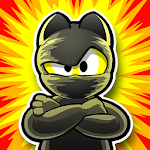 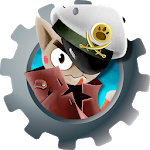 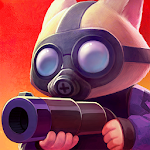 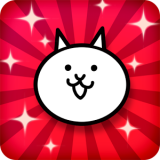