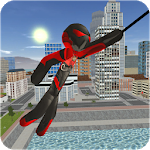 Stickman Rope Hero - an exciting shooter, in the center of the plot which is known to many gamers character named Stickman. He goes to a large metropolis, where he meets numerous clones. Armed, he will destroy absolutely all their copies, as they destroy all buildings and harm civilians. In terms of graphics, the developers have tried their best and achieved steep results. Users of the Android operating system will also appreciate the optimization of the application, on which the authors of the application worked for a long period of time. 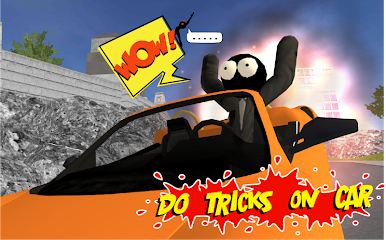 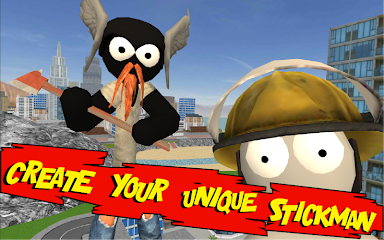 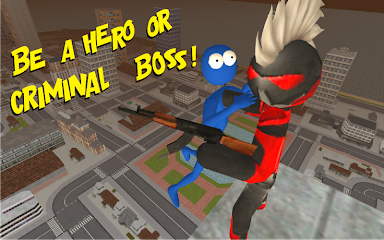 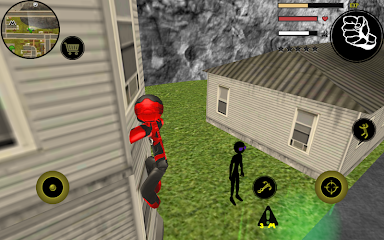 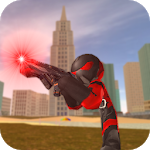 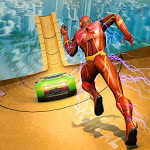 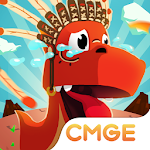 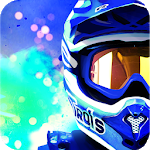 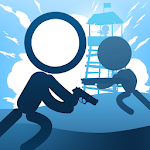