Newly minted very high quality role-playing game that will be able to stun everyone with its great graphics and special effects, as well as entertaining gameplay. The game takes place in a once beautiful world, which is gripped by dark evil, evil spirits kill civilians, turning them into insatiable zombies and only a select team is able to save the surviving humanity and put an end to the impending nightmare.

In the beginning, select the class of your heroic character. Toy contains several basic classes, each of them has two specializations, they also need to pay attention.

One thing becomes clear why the developers except for changing classes and the name of the hero, not made to change appearance and many other characteristics, because all the characters are actually different from each other, but it won't prevent users Clash for Dawn. After all the above actions go to your first underground adventure.

Game control is not particularly difficult - on the left side at the bottom of the display is a joystick, which is responsible for the movement of the protagonist. In the right part of the screen there are special keys by means of which it is possible to activate skills of the hero. The bosses will be huge and challenging, which players will face at the end of each underground level. 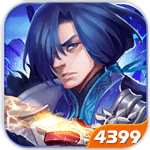 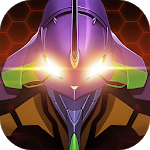 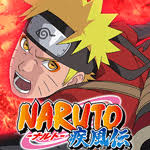 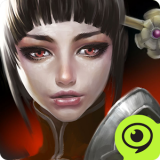