The game takes users into a mysterious fantastic pixel world, which is fighting the brave knights and powerful mages utter evil. In the storyline, invented by the creators, the main character of the game - the last surviving man who managed to survive the medieval infernal zombie Apocalypse.

Once a wonderful world is completely dead, the city turned into ruins, and the main character, not to die of boredom have to constantly search for new weapons and hunt for the angry living dead, shooting them one by one.

But the game does not stop there, there is a game mode where gamers need only klatsat on the pick and extract precious metals, like some "Digger". Crystals that managed to get a pick, as well as gold coins obtained after a deadly battle with bloodthirsty zombies, can be spent on improving the sword and improve their armor, only after recommending to friends PIXEL F BLADE.

During the game, the protagonist basically cuts his sharp sword all voracious zombie creatures to pieces, but there is still a crown weapon - powerful magic that can hit a crowd of clumsy walking dead. The game also includes excellent music and fun gameplay. 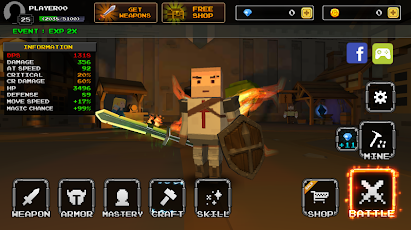 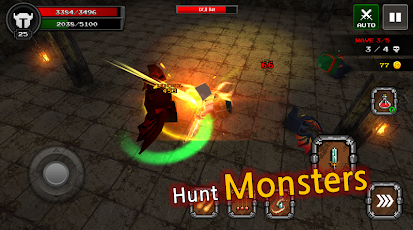 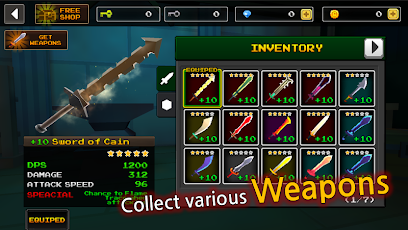 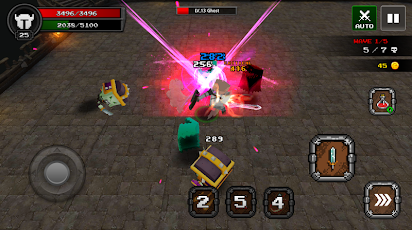 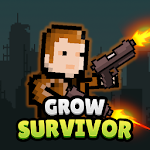