Another part of a fun toy for Android devices, in which users will be in the shoes of a crazy goat. This exciting simulator will move players into a dangerous world after the hellish Apocalypse, where they will need to take control of a mad goat infected with a deadly virus, wandering through a large metropolis, devouring all life on its own way.

Control the movements of the goat in a variety of locations, enjoying an incredible journey, having fun to the fullest. It contains a small number of game modes, among which there is a game of survival, then you will need to look for food for his horned character or in a few minutes it will overtake death.

In the process of passing the opportunity to open unique goats that will delight users with their extraordinary abilities. Toy, striking with its absurdity, as it appeared to amuse his fans and gives them new types of goats and blood-thirsty living dead.

It would seem that the insatiable rotting zombie creatures will never come face to face with a goat, but the creators decided to give you such a great chance in the newly made version of this fun simulator, but first gamers will have to Goat Simulator GoatZ, and admire the amazing gameplay. 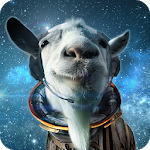 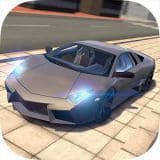 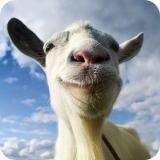