Very exciting fantasy role-playing toy, which has elements of spectacular action, has excellent colorful graphic effects, great animation and a lot of assorted characters. Users expect one of the final battles of the order, which was created specifically for the full protection of the whole world from dangerous demonic creatures.

The previous battle had a sad outcome, many cities have undergone significant destruction, for this reason, gamers just need to fight back with the pitch evil and fight back all the terrifying undead. Many brave knights died during a deadly battle with the powerful dark forces and now the planet was ruled by darkness.

For a long time in the once wonderful world was dominated by chaos, the earth was engulfed in darkness, but most of the brave sorcerers and secret organizations decided to join forces to fight this hellish nightmare, put together one single cohesive team and now they are ready to again measure their strength with evil.

Protagonist and of course gamers who happened to Bladebound: hack'n'slash RPG, waiting for a pretty difficult gameplay. Help your hero to clear his home planet from frightening demons and other monsters that intend to enslave the whole world. 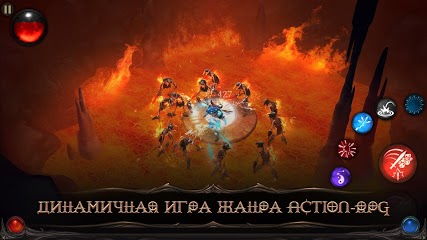 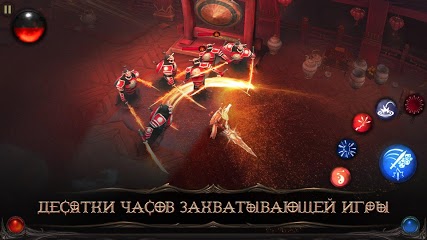 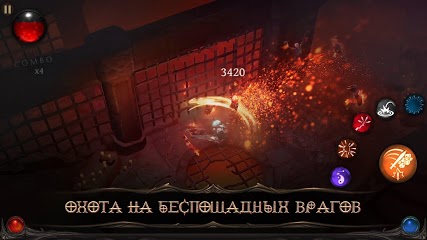 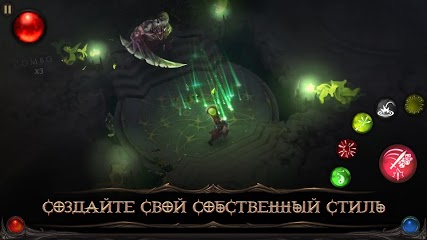 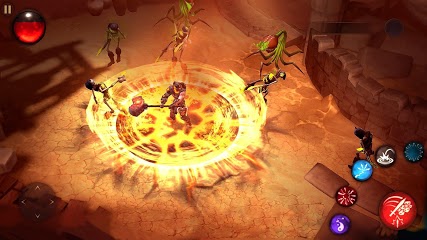 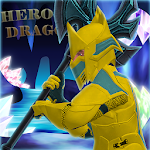