Brave Frontier RPG - a colorful fantasy world where you have to defend Big Gaia. First you need to collect a large army of brave heroes, and then send them to fight with the powerful dark forces. The toy contains an incredibly interesting gameplay and easy control.

To move your heroic character or his large army, you just need to hold your fingers on the touch screen. Successfully ending the deadly battle, players will be able to collect game points and get useful things that can improve the characteristics of your character.

When you become strong enough, you can enter into battle with one of several dozen powerful leaders, defeating which you will be awarded a reward. This game will give the possibility of free journey in magical fantasy land, using a special map, colliding along the way with insidious enemies - sarcastic frightening monsters.

The application program has good graphic effects and great realistic design, and a lot of fights and quests will be illustrated with good music. The game includes unique paid content that can open new maps and all sorts of different items, all this will only improve the gameplay.

Brave Frontier - a breathtaking role-playing video game, offering players to gather their own team of mystical creatures and go together to the terrible location. To start, create a unique character who will continue to manage the magical creatures. Destroy enemies and get experience points to level up and unlock new abilities. In terms of the graphical component, everything is done perfectly, so there is no need to wait for updates. Free the planet from bloodthirsty monsters and give people hope for a bright future. Plunge into the world of endless battles and return home alive. 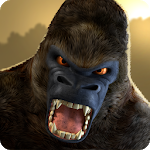 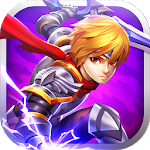 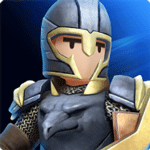 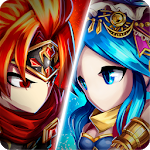 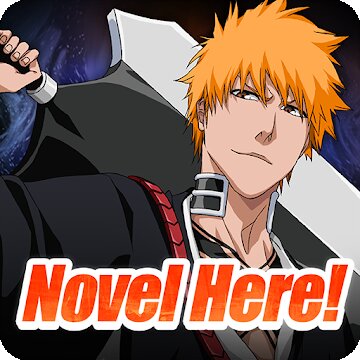