This sports toy will offer a lot of new and improved features, including several unique leagues. From now on, gamers can try their luck in the United States of America, as well as South Korea, these are some absolutely new licensed add-ons. More than twenty-one thousand players can now be downloaded through special options in Nations and leagues, which means that the athletes under your leadership will be more loaded than before.

Improved roles of players, newly minted team rules and a nice comfortable user interface, will greatly facilitate the creation of your football vision, besides greatly simplify the control of your team during matches.

Unlike similar football games of the sports genre, there users who had Football Manager Mobile 2018, will not need to get to a huge stadium and play for the masters of leather ball, but these features make this Android game more exciting only.

Gamers waiting for an unimaginable amount of difficult work on their own football club. Once in the shoes of the Manager will need to deal with many things: choose mentors for a particular football team, make training schedules and so on. 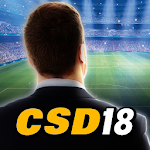 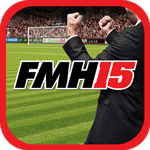 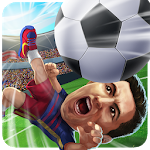 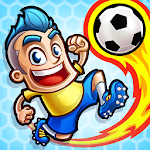 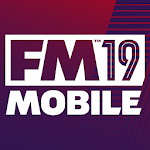