The creators of this unusual breathtaking toys decided to move gamers in a big and bustling metropolis that mixes a bloody firefight, tank battles, mordobitie and illegal racing competitions on steep sports cars and helicopters.

The storyline tells the story of the confrontation of local gangs, where gamers will have to join the ranks of one of the existing factions. Their main goal - the incessant struggle for the authority of the gang. The game takes place in several cities, there are nine different game modes, a huge Arsenal of all kinds of weapons and an incredible amount of various military equipment.

Gameplay is very similar to the famous series of games Grand Theft Auto, slightly different from this toy. This is quite a worthy continuation of the previous part. The game includes a myriad of different modes of transport: cars, motor boats, armored combat vehicles, helicopters and other vehicles, besides an advanced table of leadership achievements.

Also, the game has an incredibly cool gameplay, stunning in its dynamism and multiplayer support, a vast Arsenal of weapons, variety of gameplay, giving users who have managed Payback 2 - The Battle Sandbox, the chance to visit the seven huge cities and nine modes. 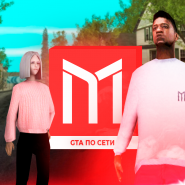 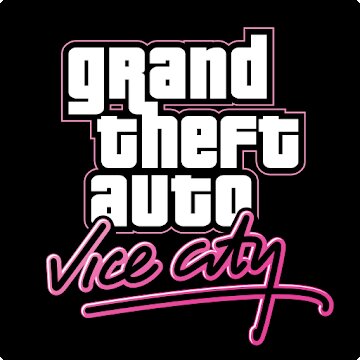 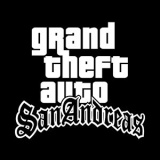