Probably each of the gamers known fantastic game with horror elements "Stalker", developed by the Ukrainian game Studio GSC. To date, the creators have finally been able to complete the porting of the game card, bearing the name " Cordon "and are now engaged in the transfer of the location"Dump".

In this Android version there are groups of "Loners", "Freedom" and "Duty", a large selection of powerful guns, all sorts of different monsters: bloodthirsty zombies, hungry dogs and blood-thirsty vampires. The basis of the plot will be a deadly explosion at Chernobyl.

After some time after the terrible disaster that occurred in Chernobyl, various foreign phenomena often began to appear in the Zone. Try to solve all the mysterious secrets of unusual anomalous phenomena in this excellent toy.

The project includes an interesting plot, a large Arsenal of bladed and kinetic weapons, well designed graphic effects, perfect music and overshadowed by a chilling atmosphere that will make the gameplay much more interesting, and recreated in the slightest detalnost the area around Chernobyl. If you want to S.T.A.L.K.E.R. Shadow of Сhernobyl, and you will be impressed by the gameplay, be sure to recommend this wonderful action to your friends. 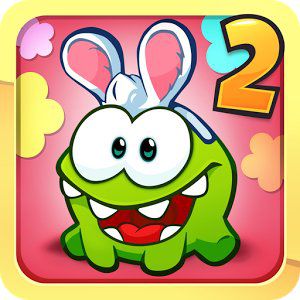