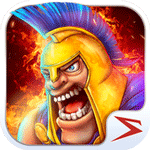 Immortal legion: Roman Empire Conquest - Total War - an amazing strategy game that tells the story of a cold confrontation. The player will have to choose one of the warring parties and fight with numerous opponents. Don't forget to replenish your army after each battle. During the passage, you will be able to upgrade, which will significantly increase the power of the fighters. High-quality graphics, optimized gameplay, simple and convenient control mechanics, as well as a great storyline - features of the application that the user of the Android operating system will not forget soon. 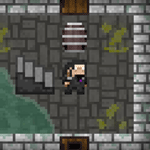 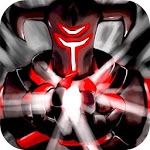 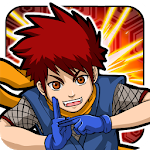 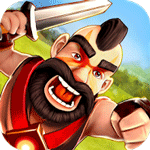 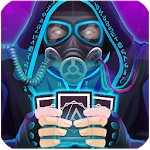 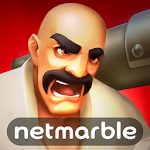