Battles between planes are consistently popular, people have always played with great interest in such battles, and it does not seem that in the future something will change globally. Here before you one such extremely entertaining game in which you have to take control of the aircraft, and then ruthlessly destroy any risked to stand in your way the enemy.

The game boasts beautiful graphics transcendent, the world is solidly crafted, and pleasing to only one of its kind. All the planes he know is also at the highest level. Your battles will be accompanied by a huge variety of really successful visual effects, the sounds here, and not to speak, they are almost perfect. Sky Fighters 3D, you can already for something like that. No fan of air battles, just can not leave here disappointed seen. Pleases in the first place a huge battlefield, the airspace in which you have to fight, it turned out really very large, and most importantly filled with enemies.

What is especially nice, despite the really great picture, the game turned out quite undemanding, a lot of space on your device after installation will not take, and especially much capricious, too, should not be. 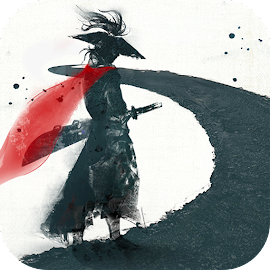 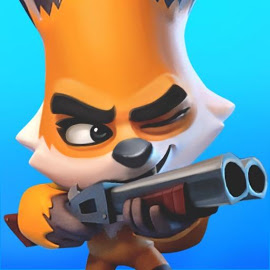 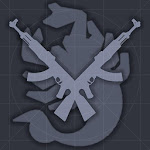