Entertaining military strategy game where users will need to fight with other countries, planning to capture the world. Devastating bloody war is on the way, players take on the role of commander-in-chief, who will have to take on a huge burden of responsibility and fight against many countries.

Choose only the best military generals, successfully trained in elite academies and gradually improve their skills throughout the long gameplay. This toy androidyou expects more than thirty interesting historical companies with more than a hundred addictive military missions.

Stop your own choice on one of several existing levels of difficulty and fight back the enemy side, along the way getting tempting rewards and all sorts of achievements. This is a good dynamic turn-based strategy that has unexpected plot twists that will closely depend on the actions of gamers who managed to World Conqueror 3.

The game includes several dozen different companies, more than eighty military missions, a lot of dangerous and cunning enemies with their own strengths and weaknesses, as well as easy difficulty setting before passing exciting levels. 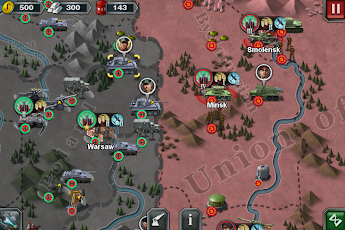 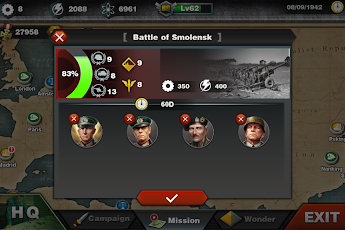 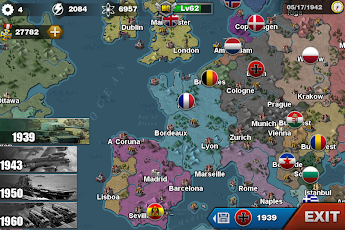 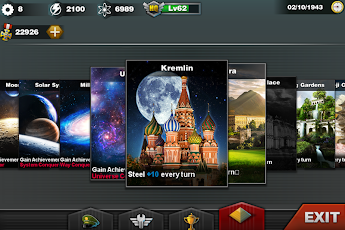 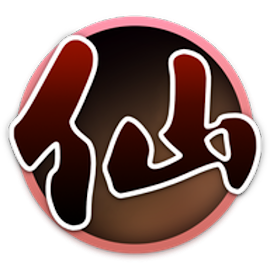 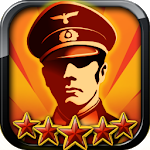 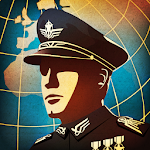