Funny animated football simulator with a mixture of arcade, having a good online mode, where users will have to test their own reflexes and test their strength, competing on the football field with real gamers, gradually improving their football skills, as well as receiving tempting bonus rewards after each victory over rivals.

This fun sports toy includes a wide variety of game modes that will not make players bored. Stop your choice on one of the players of about a hundred existing characters with their own special abilities and different appearance, and then go to a large green field to compete with the strongest opponents.

You can drive the ball with your friends, against other users from around the globe or use the offline mode in case you have no Internet connection.

Each player is given ten incredible super powers: the narrow gate, ball chilling, freezing athlete, cloning of the player, the extra hours, the return mode, invisible, a giant football, a burning ball, and a huge gate. If this great football simulator is very interested in you, then invite your friends Online Head Ball. 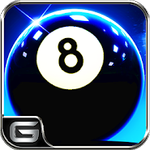 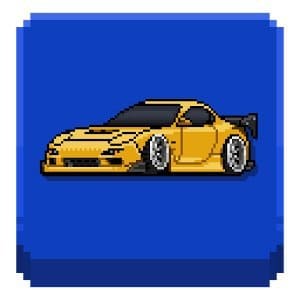