Summoner's Greed - a great strategy in the style of "tower defense" with cool graphics, as well as cool gameplay. The main character will have to return all his belongings from the king's Treasury, but this was accepted as theft, and a special detachment was sent under the command of the Archmage. The hero of the game wants help from players who can help him in solving all problems. Detain the pursuers, and it is better to beat off the guard, so that no one chased you.

Summoner's Greed - a great toy where you will protect the prey from the hands of the king. Our hero was in the castle of the king and was able to steal a lot of armor, the king immediately began to sound the alarm and gathered a huge army of soldiers to armor back in place. You need to collect a large number of monsters that will guard your lair, so that there did not get soldiers of the king.

Defend yourself with the help of monsters and place a lot of powerful ads in order to destroy all the enemies in your way. Summon a lot of monsters and use fireballs, ice and magic, and do everything possible to the enemy did not pass on. Develop your own great battle tactics and collect a variety of monsters in your collection. 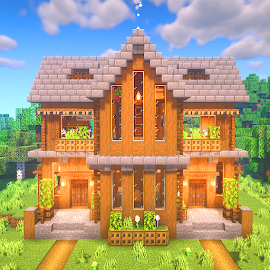 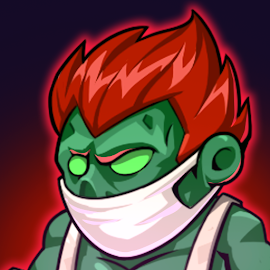 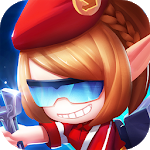