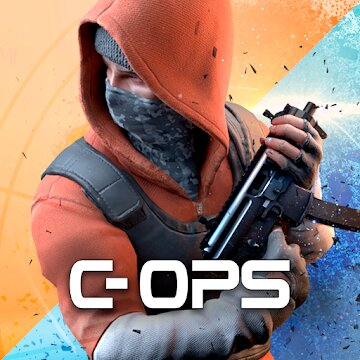 Critical Ops - in this shooter you have to play for a fighter elite purpose. His role is to participate in fights on the street, plus you can choose the side of the resistance. The only pity is that you need to connect to the Internet in order to play the game.

The game is similar to the more famous version of the shooter, it is noticeable in the gameplay and picture. After entering the project-you need to select the settings, and then select the appropriate server. Basically can play on 10 people for each side of opposition, but there are modes where it is possible to try to play five on five.

The game has a rich Arsenal of weapons, as it is almost similar to the one that can be seen in the COP. The interface is quite simple and ordinary at first glance. In the upper corner is the scale of health and armor. Protection must be bought in each round, because it will help a long time to stay in combat with the enemy. There are in-game indicator of money and ammo, it is located just below the health.

Graphics developed on a serious level, especially to please the player voice. So the game is a worthy opponent of the COP, because it is most similar to the more famous project. Plus dynamic firefights are not inferior even in serious battles, and the unique gameplay allows you to reveal all the delights of the gaming industry.

Critical Ops-provides an opportunity for gamers to feel as a fighter of an elite unit and participate in street battles. Or choose a hero from the opposite camp and fight on the side of terrorists. The right choice always remains only for you. But without Internet access to play does not work. Upon closer acquaintance with the game application, it becomes obvious that this is the most beautiful clone of the legendary CS.
A significant part of the locations involves 20 players-ten from each front. However, there are cards you can fight 5 on 5. Arsenal weapons viewed after clicking on the icon with bullets. It fully corresponds to what we had to see in Counter Strike. The interface has not undergone any special differences, it is simple and clear even to a beginner. In the corner on the right to be the scale of health and armor, and below is the number of rounds and money.
With the help of two joysticks to make the movement and rotation of the camera. To management join after the first couple skating rink, convenient keys safely involve shooting, jumping, reloading and squats. The sound and graphics are perfectly executed at the proper level, in this regard, they are sometimes superior to the original version.
As a result, we have a colorful shooter able to compete in entertainment with such a monster as CS. Dynamic games of these teams, fully immersed in the arena of hostilities. In order to experience unforgettable emotions, you just need to download Critical Ops on Android, register an account, press the play, choose the appropriate server and immerse yourself in the world of counterterrorism battles. 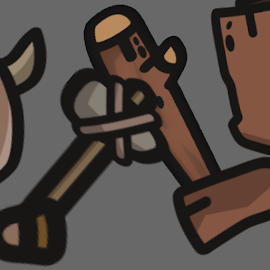 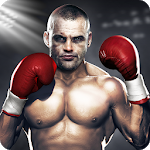 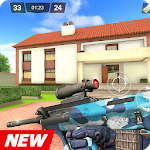 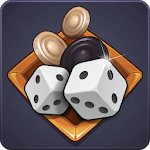 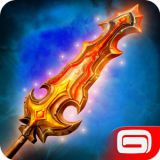