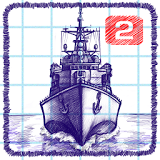 Sea Battle 2 - good old game that we played with classmates in the classroom. In order to use this application, you must go to Play Market and enter the name in the search, and then download the program to your smartphone. But get ready, the toy is radically different from the usual.

The developers have added a lot of original chips, which are aimed at diversifying the process of competition. Now the player has aircraft, bombers and locators. For one batch, the user chooses the necessary set of features.

Air strike-a six-cell fighter releases a burst of machine guns that injure all ships in the area. The bomber destroys a square of nine sections. The radar scans the sea surface in the presence of the enemy, but the turn goes to the opponent. The graphical shell is made in the style of a notebook, on which each element is drawn with a ballpoint pen.

Pleasant visual design plunges into nostalgia for school days, when hiding behind textbooks, we conducted bloody battles in the ocean between two fleets. The game has provided a network mode that allows either the Internet or Bluetooth to compete with opponents and get ranks. 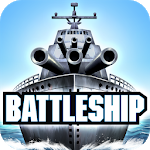 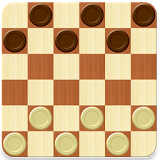 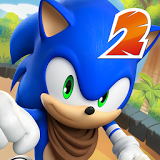 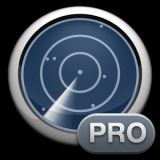