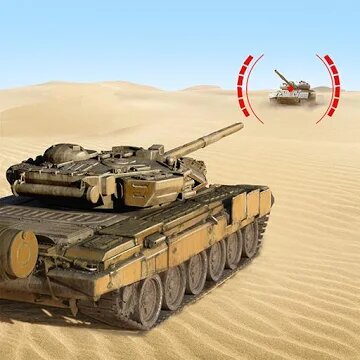 One of the best MMOG tank battles with the ability to play with real players through the world wide web. In the toy gamers expect an unimaginable amount of military equipment and their goal will be to destroy the combat tracked armored vehicles of opponents, they are given a few minutes.

The game contains a lot of colorful locations, dynamic battles online, three-minute battles, a considerable amount of equipment, as well as a great opportunity to upgrade military equipment. After the initial launch, gamers immediately find themselves on the battlefield, where their training will begin.

There are several game modes: team, in which players fight against each other, acting cohesive teams, and each for himself. The primary mode becomes available after obtaining the required level, and the secondary mode is opened at the very beginning of the gameplay.

Cash and experience points obtained during spectacular battles, you can spend on the purchase of various improvements or the purchase of the latest models of tanks. Any tank item after the user will want War Machines, can be upgrade, starting with gun towers and completing tracks. In addition, it is possible to change the appearance of the tank through special stickers and camouflage. 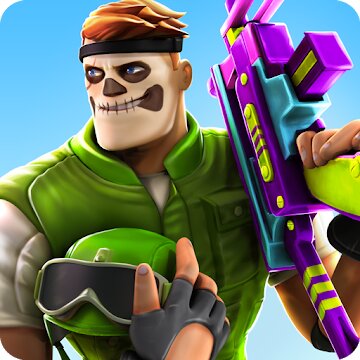