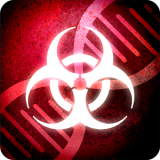 Have you ever dreamed of infecting the whole world? Video game Plague Inc. combines elements of strategy and puzzle, where gamers need to engage in the creation of a dangerous virus, improve its scale and lethality through DNA points and eventually release a deadly threat to freedom for the destruction of the world.

However, scientists are also not asleep, they can create an antidote against your terrible invisible creation, after which players will again have to develop a new more powerful viral infection, choosing an effective strategy.

Plague Inc. it is considered a hit game on the iPhone OS, which has more than one hundred thousand five-star ratings. 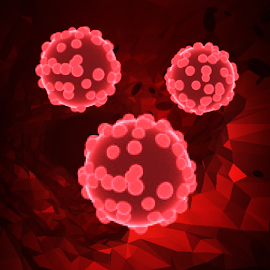 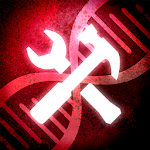 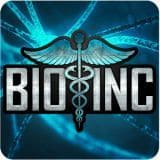